The Chinese military deployed many fighters to cross the middle road in the Taiwan Strait, causing Taipei to mobilize the monitoring force.

6 naval ships and 22 Chinese military aircraft were discovered around Taiwan on August 14. 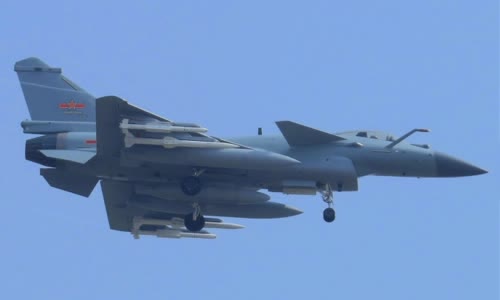 Activities took place on the same day as a tour of Taiwan's island of the delegation, including 5 American MPs, led by the Democratic Senator Ed Markey, Chairman

US lawmakers are expected to discuss with Taiwanese officials on a series of issues such as regional security, trade, investment, global supply chain and climate change. 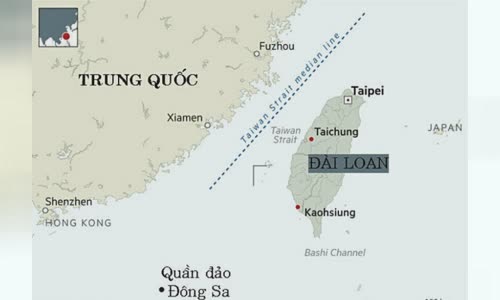 The visit takes nearly two weeks after US House of Representatives Nancy Pelosi to the island despite opposition and threats from China.

The median line (blue) along the Taiwan Strait.

The unprecedented major exercise around Taiwan could help the United States collect data on the Chinese military's combat capacity.

Taiwan spent Chinese white books that announced the policy with the island, while Beijing called Taiwan's reaction a smear.