The Chinese embassy in Germany condemned Berlin to suspend the extradition treaty with Hong Kong and warned of a response.

The Chinese Embassy in Germany today posted a statement on the website, saying that the suspension of the extradition treaty with Hong Kong "violated international law, the basic rules of international relations" and 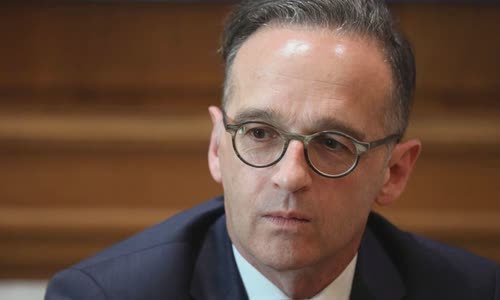 The embassy "was extremely unhappy and resolutely opposed the decision" of Germany.

Many countries and world organizations have expressed concerns about Hong Kong's security laws, warning of the risk of weakening the "one country, two regime" principle.