The podium of the US House Speaker is re-exported

The Speaker of the US House of Representatives returned to its seat at the congressional building, a week after the riot of Trump supporters.

The podium was carried by Adam Johnson, of Florida, during the riots on Capitol Hill on January 6. 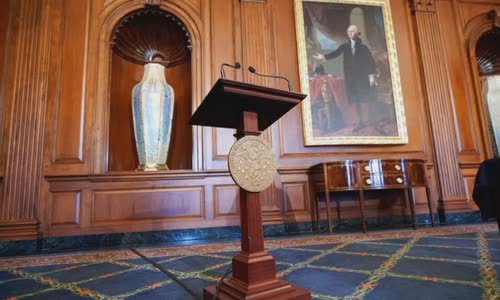 The podium of US House Speaker Nancy Pelosi was transferred to the press conference room on January 13 Photo: AP

Johnson was charged with illegal trespassing, acts of violence and theft, though it was later found that the podium of US House Speaker Nancy Pelosi was left in a hallway in parliament.

Johnson was released on January 11 bail after paying $ 25,000 in bond money and had to hand over his passport and wear electronic surveillance equipment. 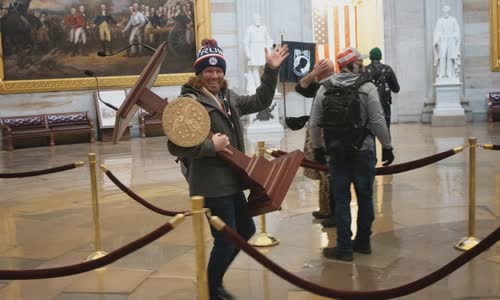 The man holding the speech of the Speaker of the House of Representatives left the US Congress building in Washington on January 6 Photo: Win McNamee.

The $ 1,000 wooden podium was moved to Rayburn's room for use during the press conference on considering Trump's dismissal on the afternoon of January 13.