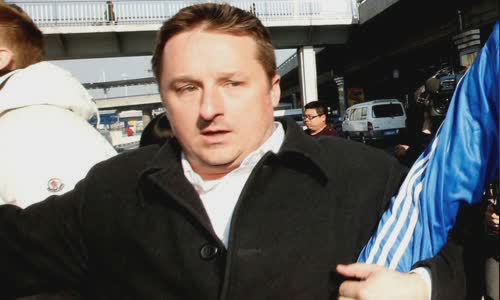 China has arrested Kovrig and Spavor in December 2012, soon after Canadian police arrested the Financial Officer of Huawei Technology Company, Manh Chu as required by the US, with allegations of fraud related to sanctions

Spavor was sentenced to 11 years in prison for espionage in the previous month, the ruling made the US and Canada condemned and accused China to pursue foreign hostages.

In Canada, the judge expects to issue a strong decision on October 21.