The Taiwanese girl tells the story of being cheated to Cambodia

Posting a job on Facebook, Yu Tang was acquainted by a woman and invited to go abroad as an online phone support. 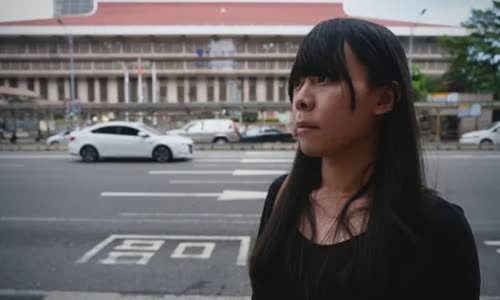 I did not believe them but we had an appointment to meet in public, she said.

Yu Tang, the girl was tricked to sell to Cambodia after returning to Taiwan.

The young girl agreed to accept the job and was later taken to the airport, where she met many others like her.

They kept the Yu group passport on the grounds that made a SIM card, but then did not return it.

At that time we suspected that we were sold, Yu said.

Yu said all data about conversations with brokers were deleted by the management team in Cambodia.

Here, the management team announced that they had to join the online fraud line by phone, as well as recruiting others to pay $ 17,000 if they want to be free.

Yu tried to buy a SIM card and started searching for information related to human trafficking.

The next day, police and military officers went to Casino to welcome her.

Taiwanese police said that hundreds of Taiwanese were among victims of detention and coercion in online fraud network by phone in Southeast Asia.

Human trafficking gangs are related to Tam Hoang Association, specializing in using social networks to seduce young people to work in Southeast Asia with the promise of providing accommodation and high -paying jobs in places like Cambodia and Thai

According to Yu Tang, the number of Taiwanese people trapped in Cambodia is much higher, saying that she saw at least 50 people detained in the same office where she was taken and in other areas with similar buildings.

The longer they lived in fear, the more they were afraid, she said. 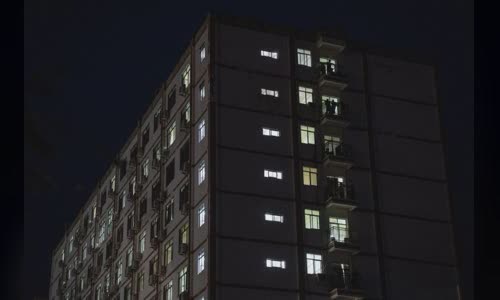 After returning to Taiwan, she often contacted the victim's family and those who could be the victim who wanted to be rescued, as well as cooperated with the police.

At least 46 people have returned to Taiwan in recent months.

A building is said to be an online fraud line in Sihanoukville, Cambodia.

Taiwanese police said that at least 67 people involved in human trafficking lines, of which 16 suspects were arrested on August 22 on allegations related to criminal gangs.

Taiwanese officials have also strengthened patrol at international airports, searched and warned people who were about to come to Cambodia for the risk of labor fraud.

The police of An Giang province also discovered four trading lines operating in many provinces and cities, hooking with accomplices in Cambodia to bring Vietnamese people into illegal labor casinos.

Cambodian Interior Minister last week announced the opening of a general review campaign nationwide about the situation of foreigners working or staying in hotels, rental houses and casinos, in order to track down human trafficking criminals.

Being captured and interrogated by Chinese officials, the Chinese citizen is the Casino manager where 42 Vietnamese fled in Kadal province admitted to forced labor.

The fateful bus arrived, Quach Anh and a friend in Guizhou, China, hesitated to step up, not knowing that he was about to enter the earthly hell in Cambodia.

Taiwanese officials investigated a number of human trafficking lines to Cambodia forcing labor to be related to the major groups of the Tam Hoang Association.

The Cambodian Ministry of Home Affairs opened a campaign to review foreigners nationwide and promote support for victims of human trafficking activities.