The Americans chose the president 58 times, including 4 times the candidates could not win or lose or dispute the results.

The Covid-19 pandemic and President Donald Trump's accusations of large-scale voting fraud have prompted legal experts to warn of the risk of controversy regarding this year's US presidential election results. 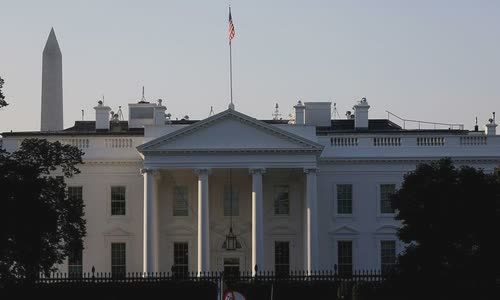 In 1800, the fourth US presidential election was a tie when Thomas Jefferson and Aaron Burr both received 73 electoral votes.

But when lawmakers voted in February 1 ,801, neither Jefferson nor Burr gained overwhelming support in the 16 US states at the time.

The House of Representatives voted 35 times a week, but Jefferson always won only 8 votes, not oversold.

In the 1824 election, there were four candidates running, including Andrew Jackson, John Quincy Adams, Henry Clay and William Crawford.

This stalemate resulted in a vote in the House of Representatives.

The most controversial presidential election in American history is believed to be the 1876 confrontation between Republican candidate Rutherford B. Hayes and Democratic candidate Samuel J. Tilden.

In the southern states, the vote was hampered by violent threats from Democrats who wanted black voters not to vote.

At the end of the chaotic election campaign, both sides declared victory in three states Florida, Louisiana and South Carolina with a total of 19 electoral votes.

These three disputed states determine the final result of the race. 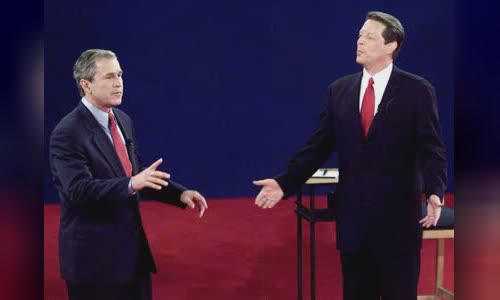 The National Assembly created a 15-member committee to settle disputes, in which the House, Senate and the Supreme Court each appoint 5 representatives.

The Democrats accepted the outcome only after the Republicans agreed to withdraw their remaining troops after the Civil War from the southern states.

The most recent controversial presidential election was the one between George W. Bush of the Republican party and then-vice president, Al Gore from the Democratic Party.

When polling stations closed in Florida, many media outlets claimed Gore had easily won the state.

The Gore campaign asked officials in four of Florida's largest counties to manually check the votes.

Gore doubted that number and the state's highest court ordered a recount of thousands of ballots rejected by the counter because they were not fully punched, and there were still small pieces of paper stuck to the ballot papers.

The US Supreme Court ordered to stop this counting on 12/12, 6 days before the electoral assembly.

In the end, Gore admitted losing, saying that he did not want the country to continue to fall into partisan fights.