The number of deaths from corona virus increased to 2,360

An additional 109 people died from the corona virus in mainland China, bringing the total number of global deaths to 2,360. 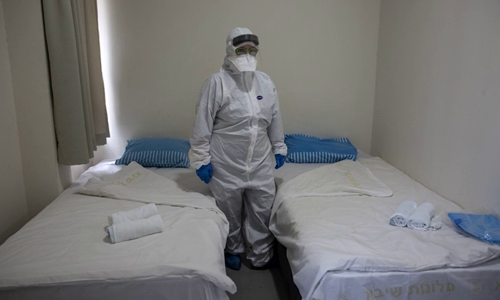 Doctors in isolation room for Israelis returning from China near Tel Aviv on February 19 Photo: AFP

The Covid-19 epidemic appears in 30 countries and territories after its onset in Wuhan, China in December 2019. Yesterday new deaths outside of mainland China were recorded in South Korea, Italy and Iran.