The reason Sweden hunted Russian submarines for many days

The 2014 Russian submarine hunt seemed to be an excuse for Sweden to increase its defense budget and resume the debate about joining NATO.

Sweden began a large-scale operation to track submarines in the Kanholmsfjärden Bay in October 2014, after the discovery of an encrypted signal on the emergency radio frequency used by the Russian military. The signal source was identified as a submarine and military base in Russia's Kaliningrad territory. 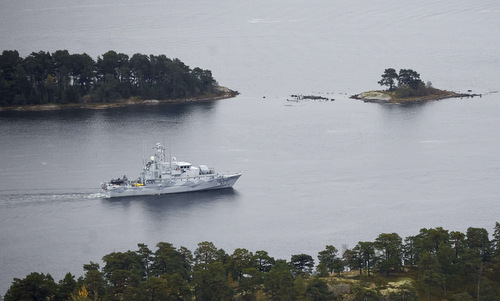 The search goes on for days, Swedish officials claim a country is carrying out a submarine campaign off the coast, amid rumors that Russian Concord oil tanker is moving near the Stockholm peninsula. is the mother ship of a small diving device. Swedish people also reported more than 100 unidentified submarine discoveries.

Despite this, there was no sign of any Russian submarine, even if there was no evidence that such a vehicle ever appeared near Stockholm. Many doubts about the hunt for costly submarines have been raised.

"The main task of the underground hunting investigation is to confirm or reject the particular recorded negative sound signal. It's a lengthy process, but when things go too fast, the necessary analysis is not complete. The criteria for confirming the submarine's appearance were not met, "an unnamed military source revealed in the investigation report by Svenska Dagbladet, one of the major Swedish daily newspapers on October 6.

In April 2015, Rear Admiral Anders Grenstad, then deputy commander of the Swedish Union Command, acknowledged at least one report of the means that the submarine was just a civilian boat. 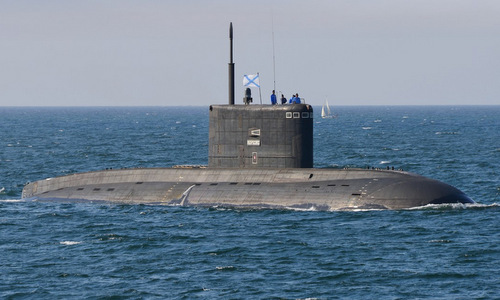 The situation described by former Swedish military commander Sverker Göransson as "a confirmed submarine intrusion into Swedish territorial waters" was in fact preliminary data and was later proved to be inaccurate. body.

The 100-page report of traceability campaigns takes months to complete. During that time, the Swedish government approved a new defense spending gap. For the first time in more than 20 years, Stockholm has decided to maintain an increase in its defense budget, from $ 4.3 billion in 2016 to more than $ 5 billion in 2020.

"Residents have been reporting the discovery of foreign submarines for the past 40 years. The navy, however, has not provided any reliable evidence of the intrusion of Russian submarines," the navy research expert said. Sweden, Mattias Göransson, said many submarine discoveries were just a false alarm, originating from the negative signal of whales or small groups of fish.

"The reality of the 2014 submarine hunt will never be fully disclosed, but it will be enough to boost Sweden's support for joining NATO, and initiate the process of increasing military spending." Stockholm ", journalist Jonas Gummesson, who conducted the investigative report, commented.