Some of the top nominations for Biden's list of future cabinet could make history if passed by the US Senate.

Since his election, Joe Biden has made a number of moves to fulfill his campaign pledge to build a government that reflects America's diversity.

In addition to Ms. Harris, the future Biden administration has a number of other names that could create "firsts" in American history if confirmed by the Senate. 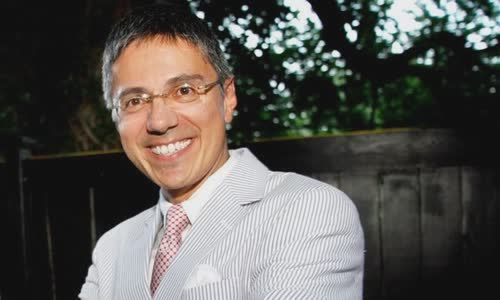 Carlos Elizondo has been nominated by Biden for the position of secretary for the White House's social affairs. 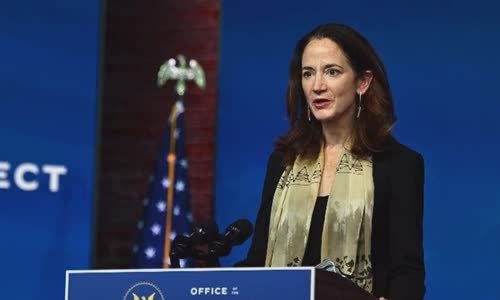 Elizondo served as a special assistant to President Obama and a secretary to the Biden family during his eight years as vice president of the United States.

Avril Haines will become the first woman to assume the position of director of national intelligence (DNI). 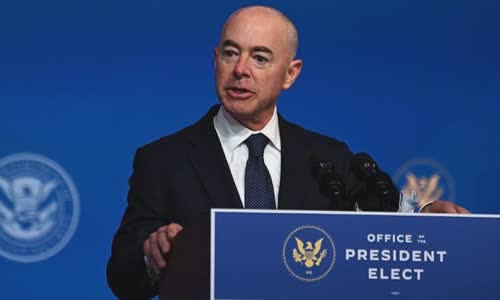 Haines served as legal advisor to the National Security Council, serving as deputy adviser to the Senate Foreign Relations Committee while Biden was chairman.

With Biden choosing Alejandro Mayorkas for Homeland Security Secretary, Americans may have a Latino immigrant leading this important body for the first time. 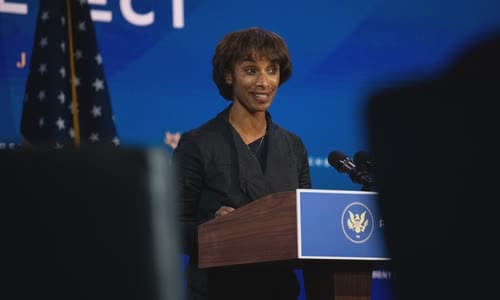 While working at USCIS, Mayorkas was in charge of overseeing the implementation of the DACA program under President Obama, which aims to protect children who immigrate illegally into the US against the risk of deportation.

Biden also surprised many people by choosing a woman of color to chair the Economic Advisory Council. 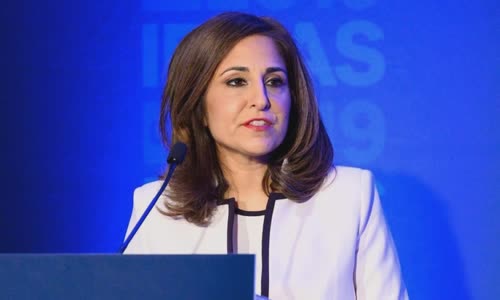 Neera Tanden, who is nominated for the position of director of the Office of the US Budget Management Photo: AP.

Rouse served as head of the Faculty of Public Affairs and International Affairs at Princeton University, as well as a professor of economics and civil service at the university.

Neera Tanden could become the first South Asian woman of color to become the director of the US Office of Budget Management. 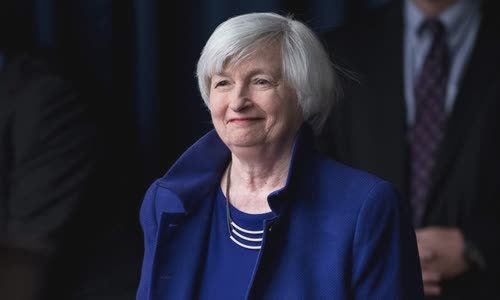 Janet Yellen as chairman of the Fed in 2017 Photo: AFP

The last "unprecedented" nomination to Biden's cabinet was Janet Yellen.

Women's selection for senior leadership positions appears to be part of Biden's commitment to a "diverse cabinet".