As the US and many European countries raced against the new Covid-19 wave, life in most Asian countries gradually returned to normal.

In Asia, where Covid-19 started, bars and restaurants are crowded with customers, trams packed with passengers, sporting events and live concerts have been resumed. 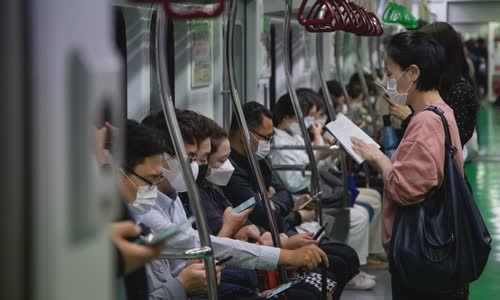 As of September, the number of daily infections in China, Korea, Japan, Singapore and Hong Kong combined has less than 1,000.

Europe, where spring blockade measures helped to "flatten the epidemic curve" during the first outbreak, now sees a second Covid-19 wave with an average of 88,000 new infections per day as of date.

About one-third of the world's population lives in East Asia and Southeast Asia, but this densely populated region accounts for less than one-fifth of the global 1.1 million Covid-19 deaths.

"If you can control nCoV, your life can go back to normal by about 95%," says Ashish Jha, dean of the School of Public Health, Brown University.

The world is now divided into two opposing areas.

Meanwhile, Asia has largely managed the pandemic without a nationwide blockade, a measure that paralyzed many Western economies this spring.

"Personal actions can have consequences on the health of others and this is highly valued in most Asian society," said Teo Yik-Ying, principal of Saw Swee School of Community Health. 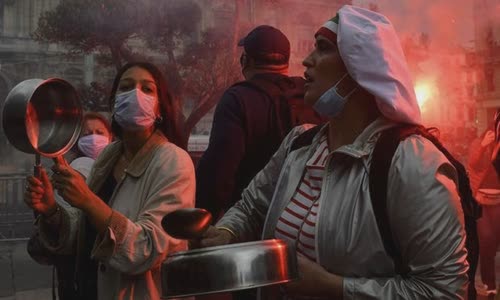 The owner of the restaurant, bar protesting closed two weeks in Marseille, France on 2/10 Photo: AFP.

Although the number of daily infections in East Asia is low, people still wear masks and wash their hands more often than Europeans and Americans, according to recent polls by Imperial College London and YouGov.

"Wearing a mask all day, even in the office, is annoying and tiring, but I would rather endure it than see the number of infections exploding like in Europe and America," said Kim Ye-joo, employee

Francesco Wu, the owner of a Chinese-Italian restaurant in Milan, said culture is the deciding factor for different anti-epidemic attitudes between the East and the West.

"Here we are used to having a lot of freedoms and this is great. But we are not used to discipline or sacrificing personal gain. If we are locked in the house for a month, we will be in a tub.

Asian governments have prevented the spread of the epidemic in part thanks to early surveillance measures.

Although successful, such measures are not well received in the West for alleged violations of privacy.

Epidemic clusters in Asia emerge when people return to work or school. 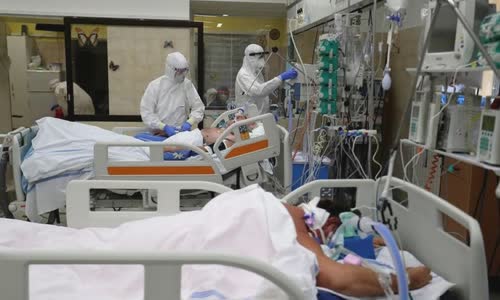 After 12 cases involving a hospital in the city of Qingdao, China were discovered, authorities last week began testing all 9 million city residents.

When a massive outbreak of church and protest concerns in South Korea in August, the government shut down all stadiums, banned more than 10 people from gathering and forced schools in Seoul to return to the program.

In Western countries, the implementation of quarantine regulations is rather patchy.

Asian countries also have stricter travel restrictions than the West.

In Asia-Pacific, 61% of countries and regions remain closed to international visitors, according to the World Tourism Organization report.

Meanwhile in Europe, when cases fell earlier this year, European governments reopened borders between mainland countries and encouraged tourism in the summer.

"During the summer, Europe had the idea of putting the economy on public health, so we need to open up more to support tourism. Asia doesn't do that," says Helena Legido-Quigley,

Despite the increasing number of cases, many Westerners increasingly tire of the limitations of their daily lives and say that they would rather face the risk of getting nCoV than not seeing family and friends.