The Chinese military deployed 4 fighters to cross the median road in the Taiwan Strait, causing Taipei to mobilize the monitoring force.

5 naval ships and 15 Chinese military aircraft were discovered in areas around Taiwan on August 22. 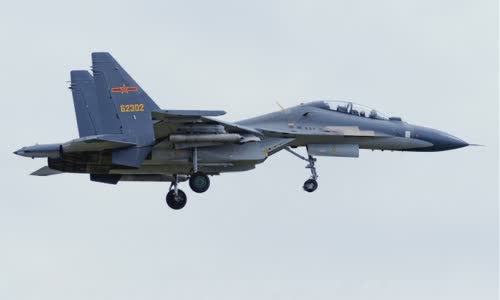 Data published by the Taiwanese defense forces shows that the border consists of two Su-30 fighters and two Chinese J-10 light fighters crossing the median, the boundary is understood as a waistline.

The move took place at the same time the Governor of Indiana Eric Holcomb came to Taipei and announced the consolidation of relations with Taiwan, despite the pressure from China. 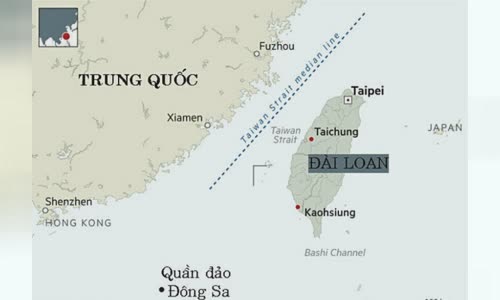 The median line (blue) along the Taiwan Strait.

Beijing conducted real bullet shooting drills on August 4, August 4, in response to the visit to the island of Nancy Pelosi.

Governor Indiana Eric Holcomb today to Taipei, announcing the consolidation of relations with Taiwan, despite the pressure from China.

The US Air Force Minister said China's exercises around Taiwan's islands were provocative, increasing the risk of instability in the region.