The Philippines Defense Minister said that if the United States does not support, the country cannot buy F-16 fighters in the US but must choose Swedish aircraft.

We are unlikely to own F-16 fighters because the budget for multi-functional fighter project (MRF) is only enough to buy two. 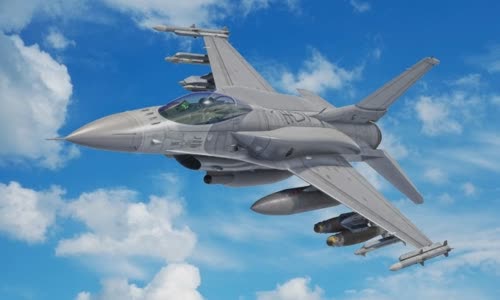 Without this support, the Philippines has no choice but to pursue a gripen plane, he added.

However, the announcement does not show that the Philippines and the US have reached a trading agreement with these deals.

The Filipino Air Force currently does not have specialized fighters capable of fighting out of visual vision.