He called Afghanistan to except terrorism

Chinese president calls on stakeholders in Afghanistan to except terrorism and committed to providing additional aid to this country. 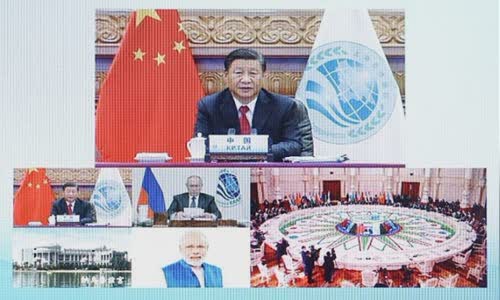 According to Chinese Chairman, the stakeholders in Afghanistan need to decide to suppress and destroy terrorist organizations in Afghan territory, as well as prevent terrorist forces in Afghanistan taking advantage of territory to attack other countries

Chinese president stressed that some chaotic countries should be responsible for the future development of Afghanistan.

Experts believe that the Afghan economy is in crisis and a humane disaster is broke out.

China shared the border with Afghanistan, where the Taliban full control from last month after the US completed withdrawal.

China is also said to be worried about gunmen in Xinjiang area.