Some soldiers jumped off the transport of C-130h before he rushed to the ground in the accident to do at least 45 people died in Sulu Island.

Many soldiers were seen from jumping from the air before it collided with the ground, helping them escape the explosion later, the Filipino Task Force (JTFS) belonged to the Philippines Today, mentioned today 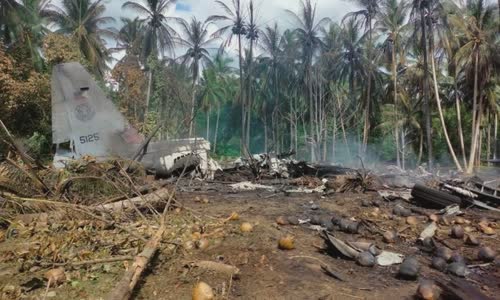 However, it is unclear how many soldiers jump from the plane and whether they are among survivors.

The tail of the plane at the scene of the accident on July 4.

The C-130H carrying 96 people at this morning of Jolo Island, Sulu Province, south of the Philippines.

The number of people who died in the accident rose to 45, including the victim under the ground, while 5 people were still missing. 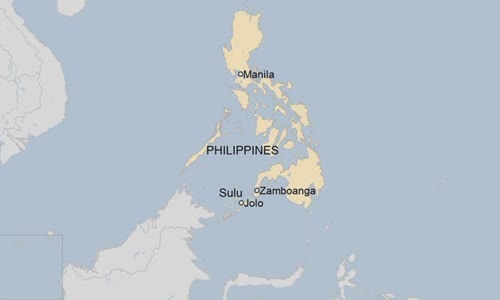 Mechanical transport C-130H Number 5125 Make the first flight in 1988. It is one of the two aircraft transferred to the Philippines earlier this year, aiming to strengthen heavy transport capacity to Manila.

This is the second deadly accident that happened to the Philippine aircraft force, after the S70i Black Hawk helicopter fell last month, 6 people were killed.

The Philippine Air Force has experienced two serious accidents with the C-130 series.