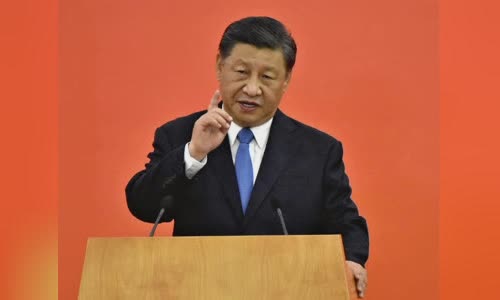 In the Taiwan Strait missile crisis 1995-1996, when the US sent two aircraft carriers to the region to respond to Chinese missile drills, Xi was an official in Fujian province.

We must understand the complicated situation in the Taiwan Strait, Xi told the Division officers in 2001, according to China News Service.

After becoming President of China, Xi repeatedly affirmed that Beijing's position on Taiwan was consistent, in which China resolutely protected sovereignty and national integrity.

This view of Xi continues to be shown when China repeatedly issued tough warnings against the information that US House of Representatives Nancy Pelosi will come to Taiwan on the Asian trip.

Chinese Foreign Ministry spokesman Trieu Lap Kien declared that the Chinese military would not sit still if Pelosi came to Taiwan and warned the US would suffer serious consequences if the visit took place.

Meanwhile, US National Security Council spokesman John Kirby suggested that Beijing did not react overly and turned the trip in accordance with the long -term US policy into a crisis.

Chris Buckley, NY Times's veteran commentator about China, said that information about Pelosi's visit to Taiwan was a huge test with Xi's patience.

China is preparing to organize the National Congress of the Communist Party at the end of the year, where Xi is likely to continue to lead the country. 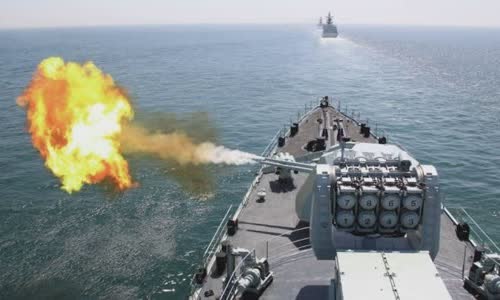 Bonnie Glaser, Director of the Asian Program of the Marshall Fund of Germany (GMF) in the US, said that in that context, Xi could be criticized if he did not respond strongly if Ms. Pelosi visited Taiwan, action.

Certainly Beijing will have a strong response, but not out of control, the spirit, the professor of international relations from the Southern University of South, China, said.

During the phone call lasting more than two hours on July 28, President Xi warned US President Joe Biden should not joke with fire when tensions increased on Taiwan's issue, but the two sides did not mention the visit.

This is essentially an average warning warning, not a threat to the risk of war, David Gertter, president of the China Senior Research Center (CACR), said.

In addition to the tough statements from the military, the Chinese state media has not published articles about the possibility of Pelosi to Taiwan, showing that tensions are more likely to not escalate more seriously.

In An Hoang period, a professor of international relations at the People's University of Beijing, said that these warnings were released to prevent the US House of Representatives from coming to Taiwan, but that did not mean that China would use strong measures.

China clearly wanted Pelosi to cancel the visit, but Beijing certainly did not want to have military conflict with the US at this time, he said. 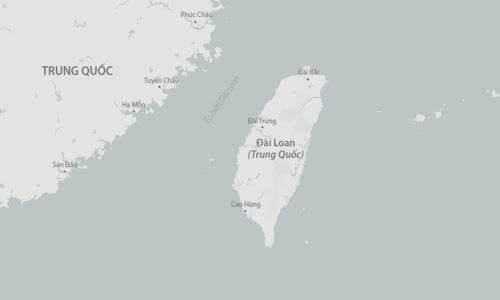 If the aircraft carrying Ms. Pelosi landed to Taiwan, China could react by organizing exercises near the sea and the island, or adding more aircraft and warships across the middle line in the waist.

Washington and its allies consider the Taiwan Strait as an international sea and often dispatching the freedom of navigational patrols here, while Beijing responded harshly with foreign warships back and forth.

China can also send many fighters into Taiwan's ADIZ (ADIZ).

Beijing can also conduct a missile test near Taiwan as in 1996. However, if Mr. Xi decided to try the missile, affecting the situation could be much more serious.

Glaser expert warned that Xi did not want a crisis in the Taiwan Strait, the situation could exceed the control if a Chinese military aircraft approached the island closer than before, or a name.

According to Mark Cozad, Acting Deputy Director of the Center for International Defense and Security Policy (ISDP) at Rand Corp, the biggest risk of Ms. Pelosi's visit is the wrong calculation that occurred when China implemented a number.

So far, there has not been any sign that China will conduct a major military activity if Ms. Pelosi visits Taiwan, Kuo Yu-jen, a professor of political science at Ton Dat Tien University at the radio

The Chairman of the House of Representatives Pelosi is expected to visit Taiwan when traveling to Asia, despite the warnings from the Biden government, according to anonymous sources.

The Chinese Ministry of Foreign Affairs warned that the US would suffer serious political impacts if the Chairman of the House of Representatives Pelosi visited Taiwan.