Indian officials are hunting for a tiger that has killed eight people in the past two years in a forested area in Maharashtra, the western part of the country.

"We tried to catch the tiger using anesthetic-impregnated darts but with no success," said N.R. 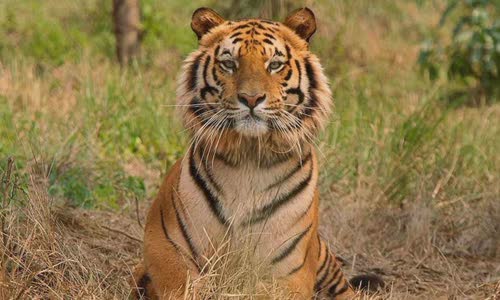 Her latest victim was a villager who was snatched to death on the evening of October 5, when he entered the forest to collect firewood in Khambada, about 660 kilometers from Mumbai.

In June, a tiger believed to have killed three people was captured and taken to a zoo in the state of Madhya Pradesh, central India.

India is home to about 70% of all tigers in the world.