The US Embassy in Kabul on August 13 ordered employees to remove sensitive documents that could be used by the Taliban to propagate, when the rebels are approaching the capital.

In a memorandum with employees, a facility manager at the US Embassy has directed employees to incinerators and other processing yards to destroy documents and equipment. 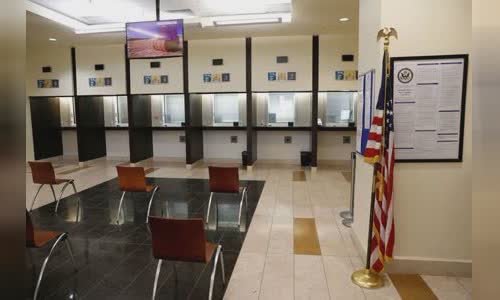 An area at the US Embassy in Kabul, Afghanistan on July 30.

The Memo is the latest sign that the concern is growing for the safety of one of the world's largest US embassies, after President Joe Biden ordered the withdrawal of US troops from Afghanistan after 20 years

Taliban rebels have controlled the capital of the provincial Logar, 50 km from Kabul and supposedly opened the path to Afghanistan.

Biden on August 12 ordered 3,000 troops to Kabul airport to move US employees, prepared activities being conducted to transfer the embassy activities to this airport when needed. 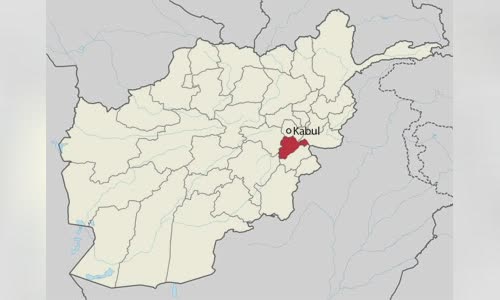 The Biden government plans to take special precautions to protect US diplomats, after they face the data reaction because of an attack of Islam for the Consulate in Benghazi,

The Taliban launched the first attack in May after the US and the Allied withdrew most of the forces from Afghanistan, when President Joe Biden determined to end the 20-year military campaign in Central Asia.

Taliban seemed to intend to use military measures to restore overthrow power 20 years ago, after the US and foreign forces with withdrawals.

LOCAR POSITION (red) and the Kabul capital of Afghanistan.