Duc announced a good deal of threatening gas from Russia

Prime Minister Scholz affirmed that Germany is now in a better position in ensuring supply and can deal with threatening gas from Russia.

We have to deal well with the threats that we face from Russia, the country using gas as part of the strategy in the military campaign in Ukraine, German Prime Minister Olaf Scholz said at a press conference 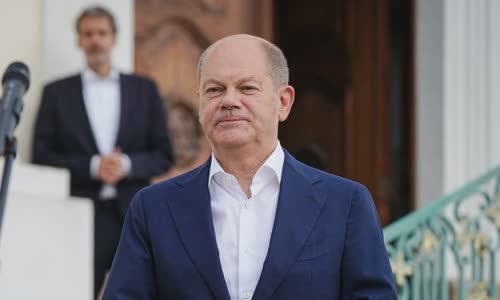 Prime Minister Scholz on August 30 confirmed that this means that Duc is in a much better position in ensuring supply compared to the prediction a few months ago.

German Chancellor Olaf Scholz at a press conference in Meseberg, Brandenburg on August 30.

The statement was given by Scholz a day before Russia's Gazprom Group stopped Nord Stream 1 to Germany on August 31 - September 2 for maintenance.

The European Union (EU) accused Russia to use gas supply as an economic weapon to pressure the West, but Moscow rejected.

Germany sought to escape from Russian gas after fighting in Ukraine. 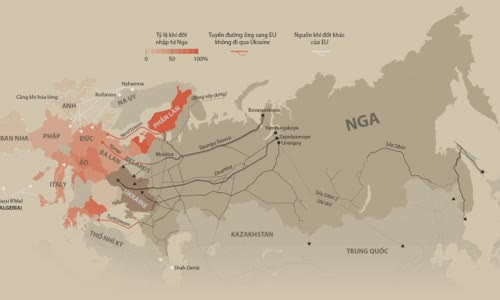 Energy Ministers of the European Union (EU) are expected to meet in Brussels, Belgium on September 9 to discuss specific measures to solve the current energy crisis, according to Czech's summons.

The European Commission Chairman Ursula Von Der Leyen said on August 29 that the EU is preparing an emergency action to reform the electricity market and control the price.

Prime Minister Scholz visited Canada in the hope that this country would help Germany resolve the thirst for burning, but what was achieved was not as expected.