How do you choose the new Prime Minister?

Competitive candidates to become his new Prime Minister will need the support of at least 100 conservative MPs before entering the voting round.

British Prime Minister Liz Truss announced his resignation on October 20, after only 44 days of his position, in the context of being under pressure. 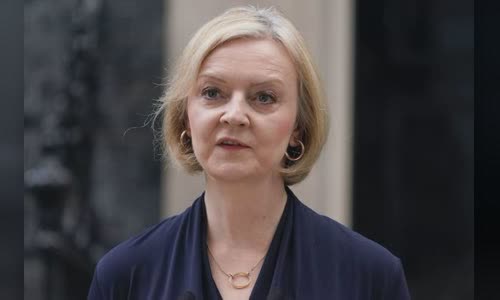 Graham Brady, Chairman of the 1922 Committee, said the Conservative Party will complete the new leadership, will also be the new British Prime Minister, next week.

The process of candidate nominations began on October 20, each candidate needs to receive the support of at least 100 conservative MPs.

In case there are 3 candidates, conservative parliamentarians will vote to select two people with the highest results on October 24.

Mr. Sunak, 42, is said to be the brightest candidate. 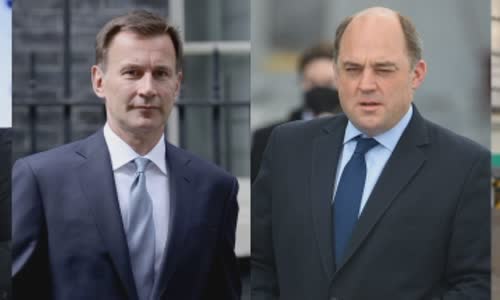 However, many conservative party members were angry when he resigned as the Minister of Finance in July, causing his cabinet to disturb and Mr. Johnson resigned.

Former Defense Minister Mordaunt, 49, who actively supported the UK to leave the European Union (EU) (Brexit) and almost entered the race race in the time of the conservative leadership in the summer.

Mr. Hunt became the British Finance Minister on October 14 after Truss fired Kwasi Kwarteng, when her ambitious plans made the British market fall into chaos.

Mr. Wallace, 52, is among the few ministers with trust in the British government recently repeatedly scandal. 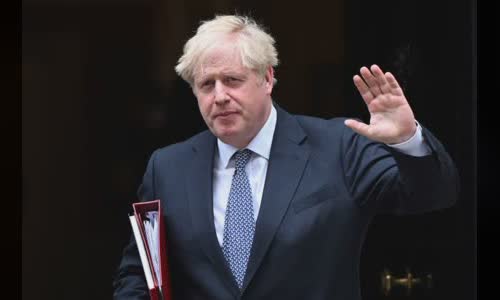 Mr. Boris Johnson left the office at 10 Downing Street on July 5, as a British Prime Minister.

Former Prime Minister Boris Johnson, 58, has been famous in British politics since he became Mayor London in 2008 and was the leader of the Brexit movement.

However, the close people said Mr. Johnson wanted to focus on making money through speeches rather than returning to the prime minister's seat.

British Prime Minister Liz Truss announced his resignation today, after only 44 days of his position, in the context of being under pressure.

Prime Minister Liz Truss apologized for the mistakes in the first 6 weeks of the term affecting the confidence of investors, but decided not to resign.