Ukraine said the threat of increased from Belarus

Ukraine confirmed that there was increased hostility from Belarus and Moscow's deployment of the force of the co -force signaling the risk of Russia's attack from Belarus.

The aggressive words of the Russian military - political leaders and Belarus are increasing. 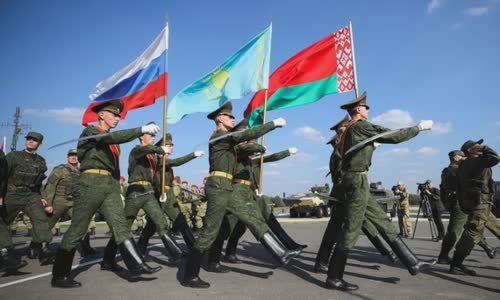 Ukraine has a border in the north with Belarus.

Earlier on the same day, the Belarus Security Agency (KGB) said that we almost saw that intelligence activities increased from Ukraine territory and efforts to violate Belarus airspace.

The soldiers marched at the opening ceremony of the Zapad-2021 exercise organized by the Russian and Belarus armed forces in Belarus in September 2021. 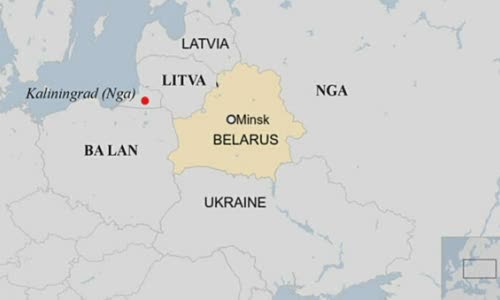 President Lukashenko had a military and political reason to not send the Belarus army to fight in Ukraine, despite announcing a coordination force with Russia.