The Asian man was suddenly punched by an attacker on New York Street, in the context of an Asian post in the United States.

Police said the attack happened on April 4 when the victim was walking on the street. 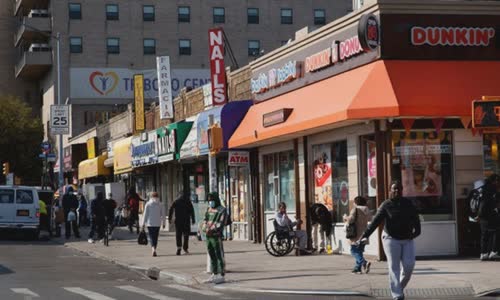 Police have not identified suspects.

This is the latest assault in a series of unjust attacks aimed at Asians in New York.

The US witnessed the wave of attack aimed at recent spike people.