People's Daily, the mouthpiece of the Chinese Communist Party (CCP), on September 25, posted a celebration of the elected delegates to join the CCP's 20th National Congress from the 16th. 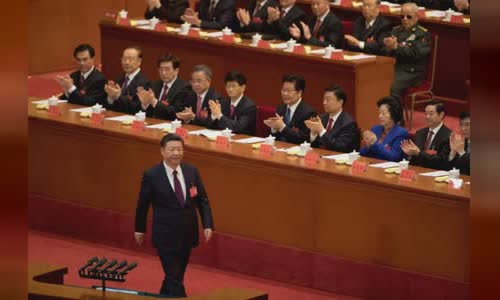 These delegates represent more than 96 million party members and more than 4.9 million grassroots organizations of CCP attending an important political conference held every 5 years, where Mr. Xi Jinping is expected to continue resignation.

The 20th National Congress of CCPs took place in Beijing in the context of China facing many challenges, such as domestic economic recession and tense relations with the United States.

Delegates will participate in the meeting to elected Member of the Party Central Committee of 200 members.

China declared more fierce sanctions for the forces of independent Taiwan, but still prioritized the unity of the island in peace.

The statement of supporting China's viewpoint that Putin made at a meeting in Uzbekistan showed that the balance of Russia -China power was changing.