Russia restricts cars to the border area with Georgia

Northern Ossetia, the Russian Republic of Russia close to the Georgian border, announced the limitations of the car moving to this area.

Northern Ossetia Sergei Menyaylo leader on September 28 posted on the Telegram that he put the area on a high alarm and restricted cars. 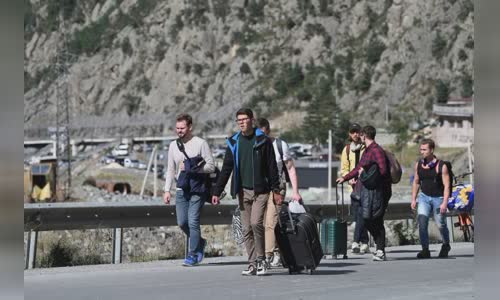 The long row of Russians, mainly men of the army, have gathered at the border with Georgians since Russian President Vladimir Putin issued an order to encourage and mobilize an additional 300,000 troops for the Ukrainian battlefield.

The Russians passed the Kazbegi border gate to Georgia on September 28.

The Russian Government website on September 28 announced that there was no passport issue to people in the army. 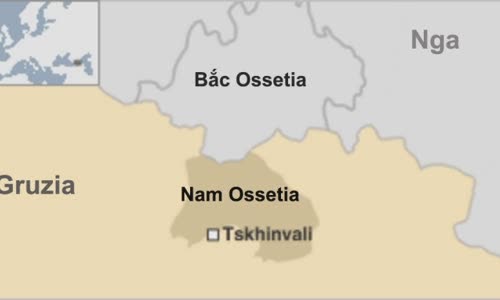 In the early days of deploying the command to encourage the Russian troops to exist many shortcomings, causing officials to warn the risk of social insecurity.

Many European countries believe that receiving Russians abroad because the order to encourage is the responsibility to do, others consider this as a security risk.