The doubts in the Russian car bombing

The FSB accused the Ukrainian suspect of the car bomb that killed Russian scholars, but the evidence given many doubts.

Darya Dugina, born in 1992, the daughter of the famous Russian scholar and Russian political commentator Alexander Dugin, died in the car bombing near the capital Moscow on August 20. 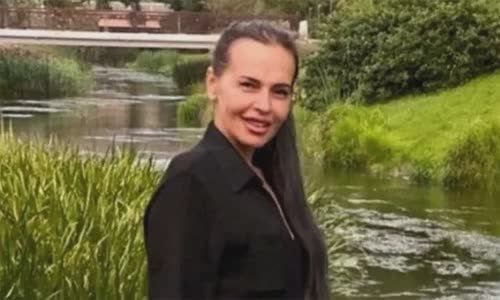 The image that FSB released shows that VOVK is a blonde woman, stylishly dressed.

Observers were surprised by the speed of collecting and publishing FSB's information, because some of the previous investigations were much slower.

Mr. Hall asked the possibility that FSB tried to find a suitable suspect to guide the bombing investigation against Ukraine.

Meanwhile, Ukraine said that the information that the Russian investigating agency came to the car bombing suspect in Moscow was fictional and unreasonable.

Russia is living in a fictional world, when it is responsible for a woman and a 12 -year -old daughter in the car bombing that killed Dugina, Mykhailo Podolyak, adviser of Ukrainian president, wrote on Twitter on August 22. 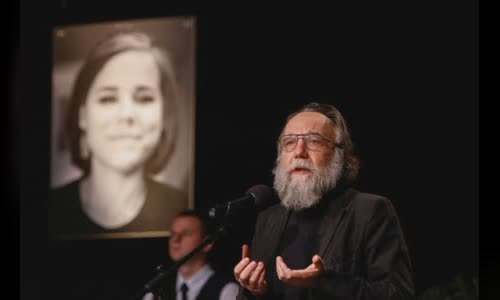 Why is this surprise so surprisingly quick?

Social networks also spread many different speculation about what happened to Dugina, saying that the bombing may have aimed at Dugin scholars, but he decided not to sit in the same car with his daughter at the last minute.

Some people also hypothesized the attack may be an excuse for Russia to further strengthen the military campaign in Ukraine.

Mr. Dugin and his daughter on August 20 attended a festival near the capital Moscow.

FSB said that after the crime, the suspect used a silver mini car to defect to Estonia, through the border control station without any problems.

The information given by FSB seems to show that VOVK is a professional assassin, can act alone without supporting accomplices.

FSB announced that they had discovered the card and found that it had a symbol of the Azov Battalion, the extremist nationalist forces in Ukraine which was considered by Russia as a new fascist group.

Everything is like a strategy to distract FSB, a western high -ranking intelligence official told Yahoo News.

John Sipher, former US Central Intelligence Agency (CIA), said that FSB seemed to be hiding something, whether he did not know who was the culprit or the engine that led to the bombing. 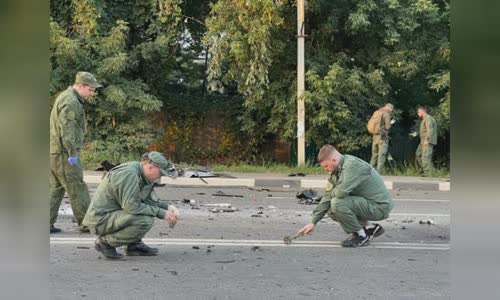 There are many engines that can lead to such an assassination, but an attack by Ukraine will be at the end of the list, Sipher said.

The media and Western observers describe Dugin as one of the ideological brains of the Kremlin and has a great influence on Russian President Vladimir Putin.

Dugin was punished by the United States in 2015 with allegations related to Russia's merger of Crimea peninsula into the territory.

Dugina did not appear much on Russian television, the last time was August 18.

The former Ukrainian ambassador to Scherba said Dugina and her father were rarely known in Ukraine and Kiev, and there was no reason to carry out the attack on such a scholar.

It was too early to conclude who was behind the bombing and we could never know, Brian Taylor, a professor of political science at the University of Syracuse, USA, a Russian political expert, commented on VOX.

Government staff checked the scene of the explosion on the Mozhayskoye highway in Moscow, Russian capital, August 21.

Many Russian commentators supported the military campaign in Ukraine bewildered, after the car bombing that killed Dugin's daughter Dugin.

The case of Russian car bomb Alexander Dugin is in danger of escalating the crisis in Ukraine, when the tough voice in Moscow is pointing at Kiev.