The German Navy in February 1940 opened the Wikinger campaign to attack the British forces in Dogger, but the wrong shooting incident made everything end in the disaster.

After taking power in 1933, Adolf Hitler began to withdraw from the Treaty of Versailles signed in 1919, which hindered the effort to build the German navy both in number and size of warships. 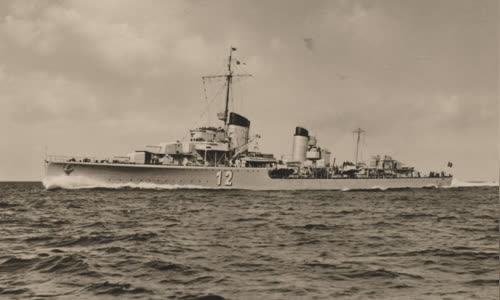 When World War II broke out, Hitler expected the German navy to cause maximum damage to the opponent both in military and financial.

Dogger is a familiar fishing ground of British fishermen, with about 60 fishing vessels always operating in this area.

To achieve the target, the German army built a plan for the campaign with the name of Wikinger, in which the aircraft will escort the Navy's battleship to attack the British ship at the Dogger underground beach.

However, this campaign had a problem from the beginning, when the German Air Force also planned a separate combat without consistent with the Navy.

19h on February 19, 1940, six destroyers departed to the Dogger underground but did not require the air force to support.

Both warships and HE 111 aircraft do not signal to identify each other.

Suddenly shot, the He 111 responded by releasing the Leberecht Maass destroyer bomb. 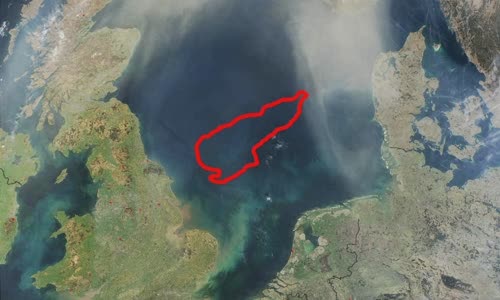 Around 20h, the Max Schultz destroyer suddenly hit a torpedo and sinked after a loud explosion.

The German battleships fired and dropped bombs into enemies that did not exist, making the situation worse.

Dogger underground beaches on the North Sea, off the coast of England.

After 30 minutes of chaos, commander of the German fleet ordered the remaining 4 ships to withdraw to the base.

The initial assessment of the German navy stated that the battlefield border went into the torpedo beach by the German force itself, all damage was unrelated to him.

The official investigation concluded that the Air Force and the German navy did not share all the combat data, causing the sailors of the warship and the HE 111 to know about the presence and duties of each other.

The Wikinger campaign quickly ended in the disaster, becoming a strong blow into the German navy.

The 7th German armored division is called the Ma Division because of the speed of advancing when invading France, but was defeated by the Soviet Red Army.

The US M3 tank first met the German Panzer Tank in the battle of Chouigui pass in 1942 and was lucky to win by discovering the opponent's weakness.