The jealous man thrown his wife's body from the 13th floor

Jarustam Mursalov, 24, to the animal police station after killing and throwing his wife's bodies from apartments in Saint Petersburg because of jealousy.

Rustam On the evening of September 21 to submitted themselves at the police station Saint Petersburg, Russia, confessed to kill his wife during jealousy at home in the apartment in Primorsky district. 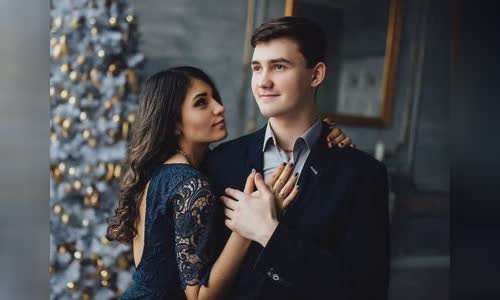 The investigation agency then confirmed the motivation of murder from personal hatred, but it was unclear whether someone involved in Rustam's jealousy acting.

According to local officials, Alexandra, expert psychology specializing in sexual issues, often using social networks to share their work and also reveals her husband without supporting the work she is doing.

A study of the Algorithm of Light project last month indicated that 53% of women killed in 2011-2019 in Russia are due to his partner.