Facebook on February 21 removed the main Facebook page of the Myanmar army due to its violation of regulations prohibiting inciting violence.

"In accordance with our global policy, we have removed the 'Tatmadaw Official Information' page from Facebook for continually violating the Community Standards, which prohibits inciting violence and harm", 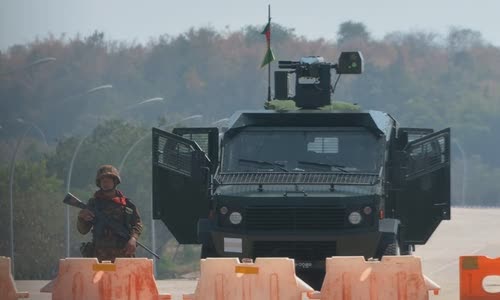 Tatmadaw is the official name of the Myanmar army.

Facebook in recent years has strengthened cooperation with civil rights activists and pro-democracy political parties in Myanmar, and has taken strong action against the country's military.

In 2018, Facebook banned General Min Aung Hlaing, the coup leader currently in power in Myanmar, and 19 other high-ranking officials and organizations, then removed hundreds of pages and accounts managed by the military.

Much of Myanmar's country becomes chaotic after the military on 1/2 arrested the state advisor of Aung San Suu Kyi and elected leaders.