The mother was once considered the 'most dangerous' in America

As the mother of members of the Barker-Karpis gang, Ma Barker witnessed his children carrying out a series of robberies, kidnappings and murder in the years 1920-1930.

Ma Barker was born in Ash Grove, Missouri on October 8, 1873, from an ordinary family, to Scottish and Irish descent. 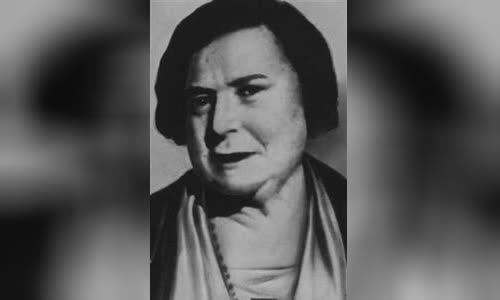 In 1892, she married George E. Barker., Lived in Aurora, Missouri and had four children, Herman, Lloyd, Arthur and Fred.

When they reached adulthood, Ma Barker's children all joined the "underworld".

Barker does not prevent the children from entering the path of crime, nor does he correct them.

On August 29, 1927, Herman's eldest son committed suicide to avoid prosecution after carrying out a robbery and shooting a policeman.

Ma Barker "kicked" her husband out at that time and lived in poverty between 1928 and 1931, when her children were imprisoned.

Things started to turn in a different direction when, in the spring of 1931, Fred was suddenly released through amnesty.

On December 18, 1931, Fred and Alvin robbed a department store in West Plains, Missouri. 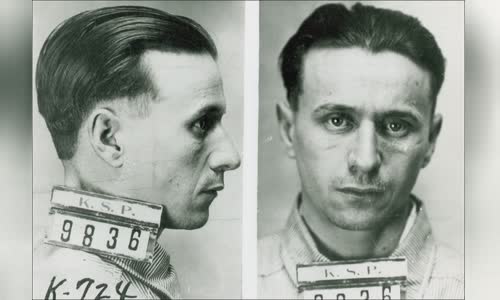 That event kicked off a series of crimes including gang robbery, kidnapping and murder.

In September 1932, Arthur and Lloyd were released from prison and joined with Fred and Alvin.

The group moved to St.

In December 1932, the gang robbed the Third Northwest National Bank in Minneapolis, but the robbery ended in a fierce gunfight with police, killing two officers and one civilian.

Then, they successfully kidnapped two local businessmen, earning $ 300,000 in ransom.

On January 8, 1935, Arthur Barker was arrested by FBI agents in Chicago.

The FBI locate Ma Barker and Fred was hiding. 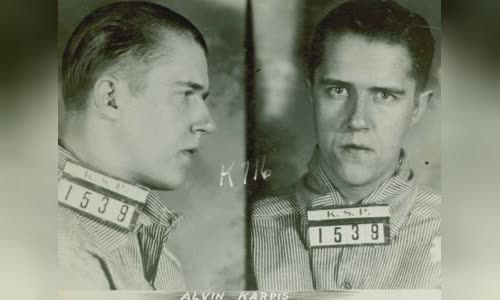 After about 15 minutes, surrender is repeated.

Both bodies were in the bedroom.

The FBI also discovered a small arsenal of weapons in the house, including several automatic pistols, two Thompson submachine guns, a Winchester rifle and other weapons.

The bodies of Ma and Fred Barker were on public display, before being buried next to Herman Barker's grave at Williams Timberhill cemetery in Welch, Oklahoma.

In the decades after Ma Barker's death, she was depicted as the leader and mastermind behind the Barker-Karpis gang in a number of films.

However, there is some controversy regarding Ma Barker's role.

Karpis also wrote in his autobiography that "the most ridiculous story in criminal history is that Ma Barker is the mastermind behind the Karpis-Barker gang".