The top secret campaign of American bombers in 1944

The operation slipped so deeply into the German post-Nazi base from 1944 that the American B-24 bomber crew did not know the details.

The B-24 Liberator was the most American-produced aircraft in World War II, significantly contributing to the Allied victory when repeatedly bombarded Europe. 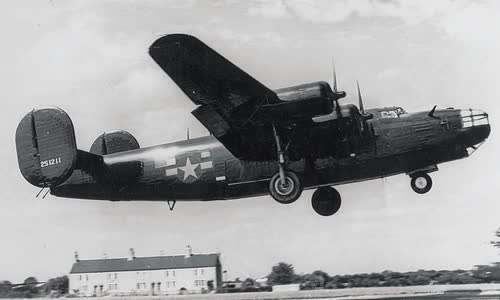 During this campaign, the 801 and 492 bombers were mainly operated alone.

The crew in Operation Carpetbagger must use constellations and geodes to determine flight direction.

Beginning in the spring of 1944, the Carpetbagger forces sortied out on missions from Harrington Air Base in rural England.

They often do not have fighter escort and maintain a small height to avoid being detected by enemy air defenses.

The bomber crew only known by the OSS spy code and the British Special Operations Agency (SOE) were Joe and Josephine, respectively. 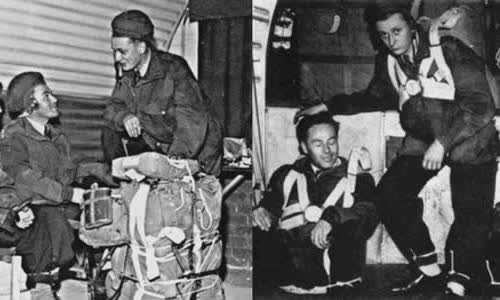 British and American spies on a Carpetbagger mission Photo: USAF

Supplies are loaded onto weapon racks and fuselage around "Joe hole".

In Europe, the rebels waited to drop supplies at secret locations.

During this top secret mission, the B-24 bomber will fly over the target area, while the supply container is dropped from the bomb bay with the push of a button.

Although hiding in the dark, the Carpetbagger crews still face many risks.

The crew rarely knew about the flight to avoid disclosing the secret in case the enemy was taken prisoner.

The Carpetbagger campaign has been kept secret for decades after the war.