The number of deaths due to nCoV in Italy surpassed China

Italy's Civil Defense Agency said yesterday that it had added 5,322 new cases, bringing the number of people infected with nCoV to 41,035. The number of people killed by Covid-19 in the country is 3,405, an increase of 427 cases compared to the previous day, making Italy the deadliest epidemic region in the world. 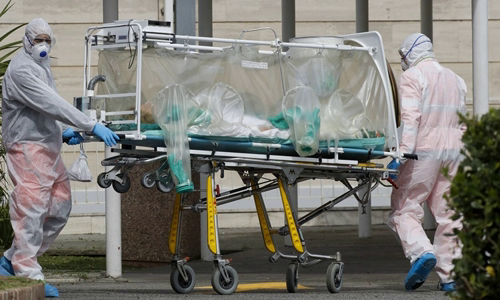 Health workers take nCoV-infected patients from an ambulance onto a stretcher at Columbus Covid 2 Hospital in Rome on March 19. Photo: AP

The death rate in Italy is 8.3%, double the global average. The aging population and overcrowded hospitals are two of the causes of high death rates in the country. Chinese health experts who helped Italy deal with Covid-19 said that the measures imposed in the heavily affected area of northern Italy were not drastic enough.

He advised the Italians to stop all economic activities and restrict travel. "People should just stay home," Sun added.

Covid-19 appeared in 178 countries and territories after the onset in Wuhan in December 2019, leaving nearly 245,000 people infected, more than 10,000 dead and more than 87,000 recovering. The disease appears to be under control in China, but is spreading rapidly in Europe. Countries Spain, Germany, France are recording daily new cases from 1,000-3,000. 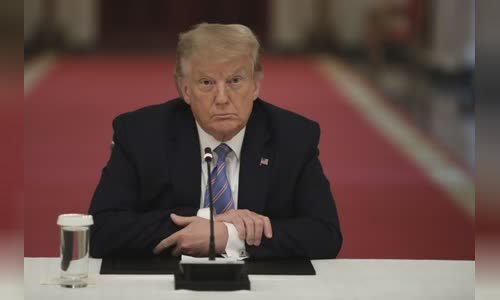 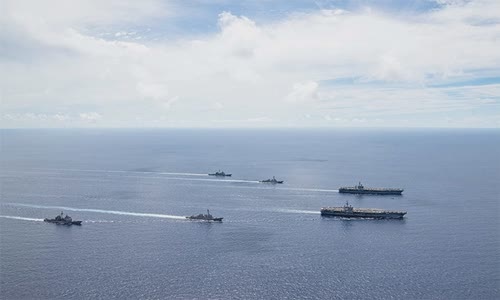 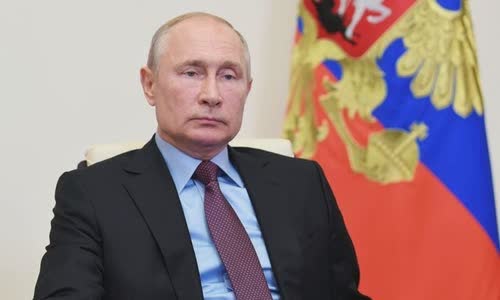 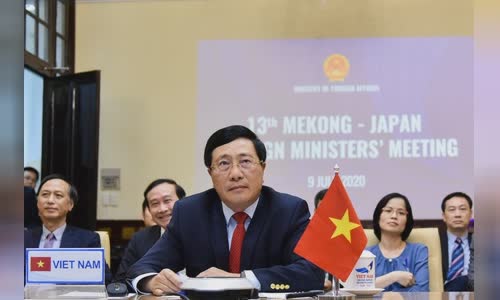 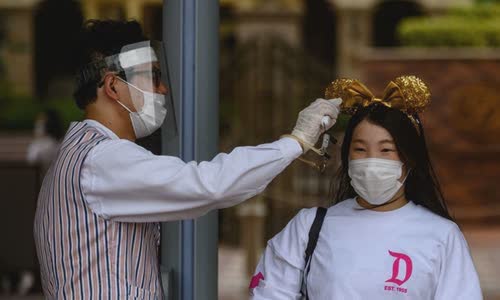 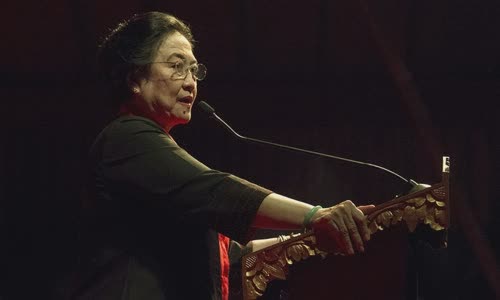 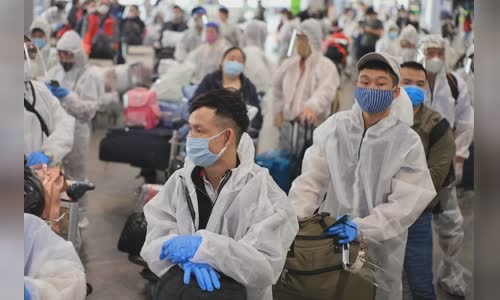 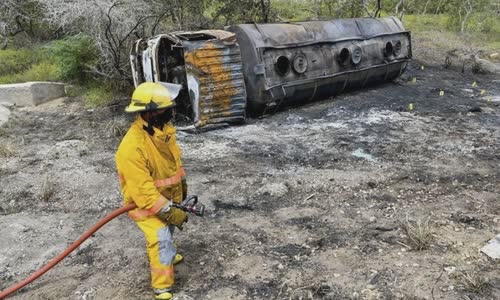 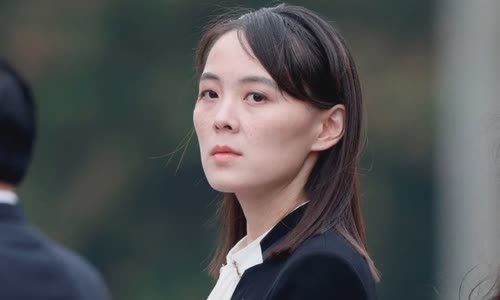 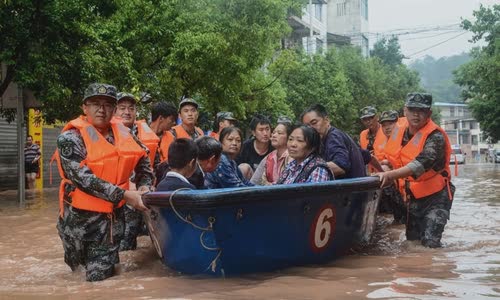