The US military said its F-16 fighters blocked two Russian bombers in international airspace near Alaska. 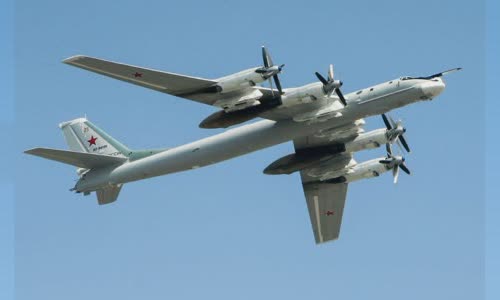 ADIZ is an area outside the airspace of a country, established to monitor air storage activities to have more reaction time in the event of hostile action.

While tensions between the United States and Russia have increased related to Moscow's opening of military campaigns in Ukraine, Norad said the Tu-95 bombers were not considered a threat.

Norad monitors, actively identifying foreign military aircraft entering ADIZ and monitors the operations of foreign aircraft, escorts them out of ADIZ if necessary, according to Norad.

Russia has not commented on information.

The Russian Ministry of Defense previously said that the two country's TU-95MS strategic bombers have been flying for more than 12 hours in the Pacific Ocean, Bering Sea and Okhotsk Sea. 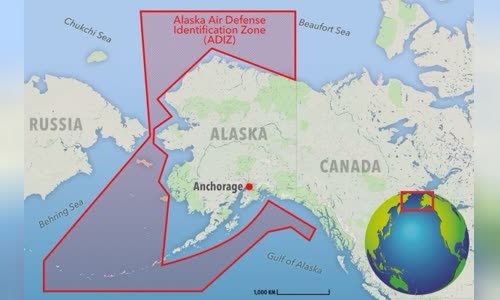 The Russian Ministry of Defense describes this as a planned flight on neutral waters, in accordance with international airspace rules.

US officials on October 17 said Russia was preparing to conduct annual nuclear drills with real bullets, but Washington has not been announced by Moscow as agreed by Moscow.

The United States said that Russia was about to conduct annual nuclear drills with real bullets, but Washington has not been announced by Moscow as agreed upon by Moscow.

The United States reaffirmed the commitment to defending NATO's territory in case of necessity, and will continue to support Ukraine in conflict with Russia.