Secretary of the Party Committee Li Zuobi in Gansu Province, where the tournament took the superior took 21 athletes died, jumped suicide at his house.

Wall Street Journal on June 10 reported Secretary of the Party Committee of Jingtai Li Zuobi, Gansu Province, was found death after jumping from the apartment building he was in the morning of June 9. 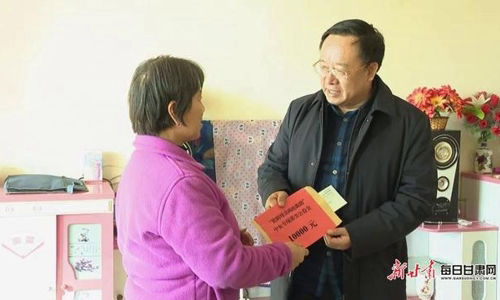 Mr. Li is one of the people who organized a superior tour in Gansu Province on May 22.

Gansu government indicates that the superior prize has caused great losses of life and a painful lesson.