The Saxony Lower Thermal Power Plant was granted an emergency licensed until April 2023 in the context of Russia cutting gas to Germany. 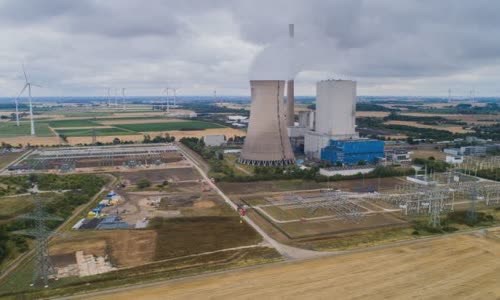 According to the German federal grid, Mehrum is the first thermal power plant to be granted an emergency authority to regenerate.

Deputy Prime Minister and German Economic Minister Robert Habeck, a member of the Green Party, admitted that this decision was a significant step back to the efforts to resolve the climate crisis, but it was necessary to act.

Kathrin Voelkner, commercial director of Mehrum operating company, said the factory was put into the reserve state, ready to restart in early December 2021.

The factory has an output of 690 megawat.

Germany last month started the second phase of the three -stage emergency response plan, when the supply of gas from Russia fell sharply.

The Austrian government announced that it would reopen a coal thermal power plant to deal with electricity shortage because the supply of gas from Russia decreased.

Germany will restart the coal thermal power plants when Russia tightens the supply of gas, although it can work heavily on climate change response efforts.