The phone of Konrad Kotterl, the owner of a wooden workshop in Munich, continuously rang, when customers urged him to deliver firewood because of the lack of heating fuel in the winter.

The price of each pallet consists of about 360 oak bars that Konrad Kotterl has doubled, from about 200 USD last year to $ 400 in recent months, including delivery fees to customers in the Munich area. 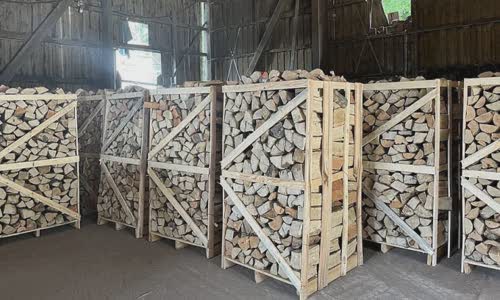 Burning wood for heating is not cheap, but many people worry that they will not have gas to use in the winter, Kotterl explains the demand for firewood soaring.

The firewood pallets in Konrad Kotterl's warehouse in Munich, Germany.

Many Germans are worried because winter has been close to the midst of the unprecedented energy crisis.

Germany depends greatly on Russian gas, with more than 50% of imports in 2021 from this country, mainly through Nord Stream 1. But when the Ukrainian conflict broke out, this cheap gas supply was

Germany has tried to find other gas supply to fill the reserve before winter, but with very high price.

These measures are expected to help Germany overcome this winter.

Kotterl, owner of Brennholz Munchen Palette firewood business in Munich, has been working for about 10 years and has never seen the demand for firewood as high as the current.

The demand for firewood begins to increase in the pandemic period, when people have to stay home a lot.

The risk of the energy crisis in the winter has made the supply more tense and the price of firewood increased significantly.

Gerd Muller, a member of the Association of Wood Production and Trading Association in Germany, said the average price increased by about 30-40% at most agents, equivalent to nearly 150 USD per cubic meter.

Although the price of firewood soared, the customer demand is so high that Kotterl has stopped receiving orders this year since July. Some people want to order for the next winter, but Kotterl, who depends on the supply of wood from

Kotterl is not the only firewood supplier to face this situation.

Firewood accounts for about 9.9% of the total energy demand of households in Germany in 2020, according to data of the UMWELTBundesamt Environment Agency.

Kotterl said itself also faced many difficulties because the wood manufacturer in Croatia increased by about 8 times this year, when the price of energy used to dry wood and packaging increased sharply.

Jurrgen Gaulke, a member of the Die Waldegentumer forest ownership Association in Germany, said that businesses planting timber trees in Germany have many difficulties in energy prices or purchasing management machinery, timber, or costs.

High production costs mean that the price must be higher. 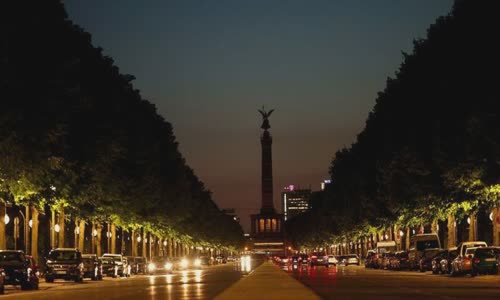 Facing the increasingly expensive energy price and the risk of shortage if the winter is harsh, many people and businesses in Germany are concerned that energy costs will exceed their financial capacity.

That is why many customers buy twice the amount of firewood they often buy, Tristl shared.

Muller said that the situation of firewood to prevent this crisis will last.

The victory station in Berlin turned off the lights to save energy on the evening of August 6.

The situation of firewood deficiency in the market is also difficult to improve, when some countries such as Bosnia, Herzegovina and Bulgaria have issued a ban on timber exports to ensure domestic raw materials.

Finding wood becomes more and more difficult in the end of the season.

Sometimes cycling on the road, he immediately stopped if he saw a wooden grower to ask to buy, but most of them shook their heads.

Basf chemical factory on the banks of the Rhine, symbol of German industrial strength, is showing how serious energy crisis can be.

Having committed to removing coal in 2030, Germany now considers this as an important source of fuel between the energy crisis due to Ukraine conflict.