Germans said the moment of flooding into the house

Cornelia Schloesser said the flood water has just poured to the town of Schuld for a few minutes entering the house, rolling the family's family for a hundred years.

The past 48 hours is a nightmare. 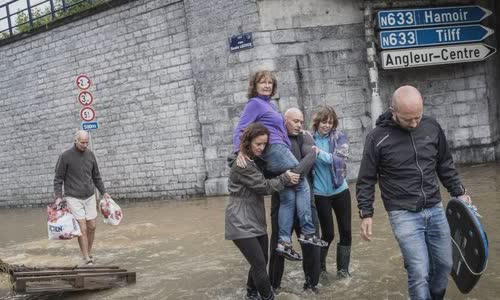 The oven is now only a pile of waste, she said, when checking the level of damage that the flood caused with his bakery.

People in Angleur, Belgium are evacuated when floodwaters come on July 16.

North Rhine-Westphalia and Rhineland-Palatinate are the most severely devastated states in Germany in the last flood.

The German government recorded at least 133 people killed in this historic flood.

We are forced to expect more new victims, Carolion Weitzel, Mayor Erftstadt has just a landslides because of flash floods, said.

Throughout Western Europe, the number of people killed by this flood has surpassed the 150th level. The rescue force of many countries is racing with the time to seek survivors and victims after the historic flood. 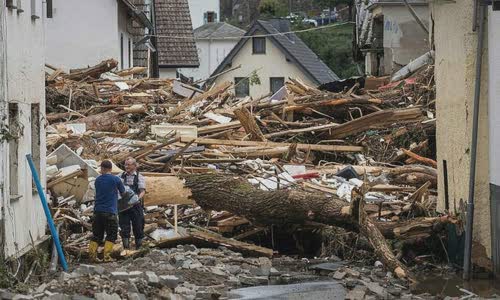 The Belgian government said at least 24 people were killed and many were missing.

Firefighters and the German army opposite the mission to overcome challenging flood consequences.

The townspeople Schuld obtained the consequences of the history flood swept through West Germany states this week.

The governments are still assessing the damage of floods.

The horrified impact from the history flood pushes climate change issues back to the German key centers, right before the general election.