IAEA is concerned about the status of Zaporizhzhia factory

The director of Iaea expressed concern when the Zaporizhzhia factory was violated many times, informing that some inspectors would stay and continue to evaluate.

The Zaporizhzhia factory and the intact state of the establishment have been violated many times, the Director of the International Atomic Energy Agency (IAEA) Rafael Grossi said on September 1 after the same delegation returning to Ukraine 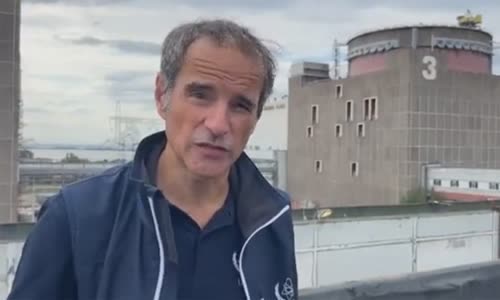 I was worried and will continue to worry about the factory.

Director of IAEA said a part of the 14 -person delegation will stay in Zaporizhzhia nuclear power plant on September 4 or 5 to continue assessing the situation.

Some of our experts will continue to stay there.

The Director of the International Atomic Energy Agency (IAEA) Rafael Grossi stands in front of the 3rd reactor of the Zaporizhzhia nuclear power plant in Ukraine on September 1.

The situation this morning was relatively difficult, Mr. Grossi described the security situation during the visit to Zaporizhzhia factory.

The director of IAEA affirmed that the delegation of the agency showed that the international community was present at the Zaporizhzhia factory, maybe and will continue to be present at this facility.

The visit to the Zaporizhzhia factory of the IAEA delegation took place a few hours after Russia announced the destruction of the Ukrainian commando group intending to attack the facility.

The Ukrainian forces also sent two barge to carry soldiers from Nikopol crossing the river to the location a few kilometers from Zaporizhzhia factory. 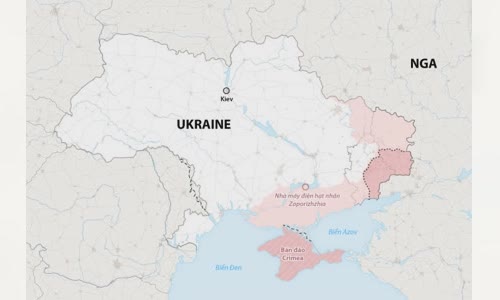 The Russian force controlled the Zaporizhzhia factory in southern Ukraine in March, but the facility was still operated by Ukrainian technical staff.

Many recent shelling occurred around the Zaporizhzhia factory area, raising concerns about the risk of a nuclear incident similar to the 1986 Chernobyl disaster.

Russia and Ukraine accused each other causing these attacks.

From August 25 to August 26, the factory was interrupted from the national grid, forcing technicians to activate the backup generator to ensure the power source for the cooling system, marking the first incident like that.

Fighting around the Zaporizhzhia power plant in Ukraine recently continued to raise concerns about a serious nuclear disaster.