The Secretary of the Russian Security Council Nikolai Patrushev will participate in a series of meetings and consultation during a two -day visit to China, starting today. 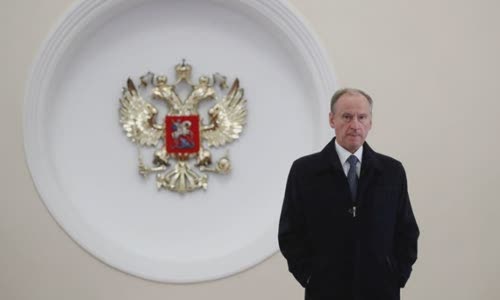 Secretary of the Russian Security Council Nikolai Patrushev at Kremlin in Moscow in 2018. Photo: Reuters.

The visit took place after the meeting between Russian President Vladimir Putin and Chinese President Xi Jinping in Uzbekistan on September 15.

At the meeting, Xi expressed that Beijing is ready to cooperate with Russia to strongly support the issues related to the core interests of each country. 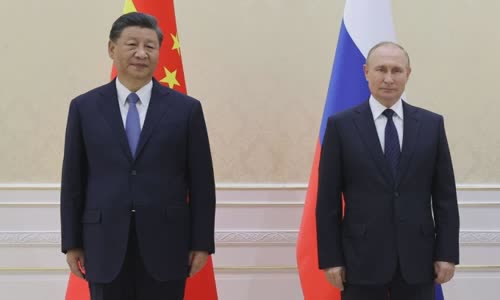 The Kremlin boss also said that he understood Beijing had questions and concerns about Moscow's stance in a conflict in Ukraine, the US movement thought to be somewhat unexpected.