King Charles III and his son, Prince William today came out from the Westminster hall, shook hands and chatted with the people waiting outside. 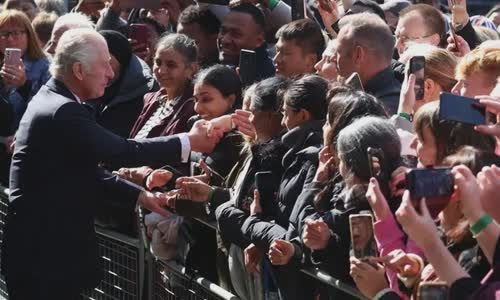 Many people chanted the king's blessing.

Hundreds of thousands of people flocked to the center of London, queuing for hours, even overnight to express their respect for Queen Elizabeth II. 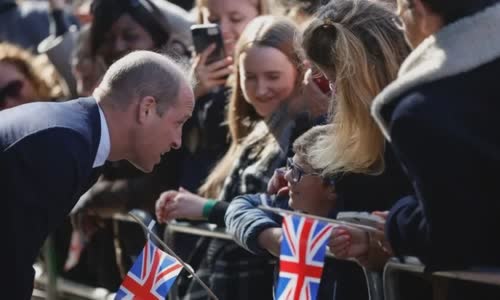 London ambulance service says about 435 people need medical treatment, usually due to a head injury after fainting while queuing.

According to the UK Meteorological Agency, the night of September 16 is one of the coldest nights this year.

Prince William talked to a boy waiting in line into the Westminster hall on September 17.

After the funeral, Queen Elizabeth II will be transferred to the tomb in St George chapel, where 25 British royal members are resting.