Russia is increasing the use of suicide UAV to conduct ambushes in Ukraine, creating a new challenge for Kiev, but it is difficult to change the battlefield.

Ukraine is accusing Russia to attack deep inside its territory with suicide UAV (UAV), in the context of Moscow facing many failures on the battlefield.

Ukraine is increasingly alert that Russia has increased the use of UAVs that according to them is provided by Iran to target cities behind the battle line.

The drone was launched in an Iranian military exercise in August. Photo: AP.

The Ukrainian Defense Ministry first announced that Russia's use of UAV Shahed-136 last month, when the country's army opened a quick counterattack in the Northeastern province of Kharkov.

Since then, the Ukrainian Air Force Command has continuously recorded the UAV Shahed-136 cases attacking Odessa and Mykolaiv cities in the South.

Military experts believe that it is difficult to determine whether UAV in the photos provided by Ukraine is really the Shahed-136 model. 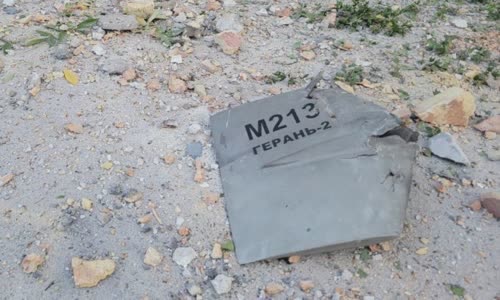 According to Christopher Tuck, a conflict and security expert at the University of Royal London, UAV killed himself to attack by stabbing directly into the target.

The scope of their activities is the topic of debate between analysts.

However, they are still able to attack any target in Ukraine when launched from Russian -controlled areas, Tuck emphasized.

Both Washington and Kiev accused Tehran to provide UAVs for Moscow for use in Ukraine, but Iran rejected.

The Iranian Islamic Republic considered us to deliver the UAV to Russia for use in the conflict in Ukraine as unfounded and did not confirm that, the Iranian Foreign Ministry spokesman on October 4 declared.

The Kremlin has not commented on the allegations of using the UAV recently manufactured by IV in Ukraine, but the spokesman Dmitry Peskov previously called the speculation that Iran provided UAV to Russia to use in Ukraine as a trick. 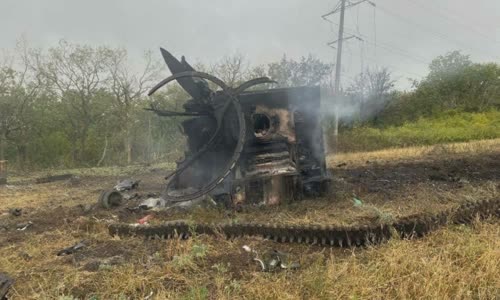 The move to promote the use of suicide UAV takes place in the context of Russian forces suffering from continuous defeat in Ukraine.

Some analysts said that Russia chose to use suicide UAV in Ukraine to improve the accurate mid -range attack capacity because the country is exhausting conventional guiding weapons.

This is a new threat to all defensive forces and we need to use all the available vehicles to fight them, Ukrainian Air Force spokesman Yuriy Ihnat emphasized.

However, although the UAV posed a new challenge for Ukraine, it was difficult for them to change the battlefield situation, Tuck experts noted.

They also have some limitations in terms of technology and reliability, while the Ukrainian army has a very dense anti -aircraft and electronic warfare, Michael Knights, military expert at the Washington Surgery Institute in the United States.

Basically, they are just a temporary solution for the Russian army that is suffering continuous steps on the battlefield of Ukraine, Tuck said.