The Russian fighter squadron watched the US B-1B bombers operating in the Sea of Okhotsk, sometimes accelerating and approaching the enemy.

The Russian air defense force detected the US B-1B strategic bomber approaching the airspace from the direction of the Bering Sea, so it deployed fighter jets to monitor, the Russian Defense Ministry issued a statement on September 15. 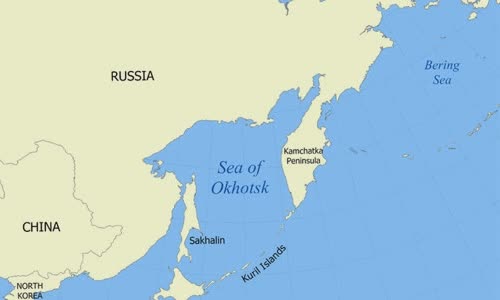 The army of MiG-31 interceptors of the Pacific Fleet and the Su-35S multi-role fighter in the Russian Eastern Military Region approached and closely followed the US B-1B strategic bomber on the waters.

Video shot from the Russian fighter cockpit shows the MiG-31 approaching from the rear left of the US plane.

The US Department of Defense has not yet commented on the flight.

Russia and the US often deploy bombers or jet reconnaissance close to each other's airspace.