Russia said the country has ambushed and destroyed dozens of M777 grenadoes and Harpoon rocket launchers and Ukraine's Himars jet. 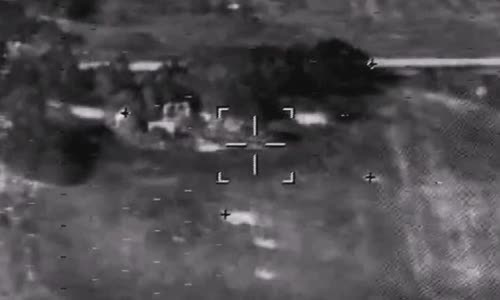 Russian defense spokesman Igor Konashenkov said a Ukrainian battalion was wrongly shot by artillery artillery while retreating in the eastern province of Donetsk.

The Russian army also announced the attack on the gathering point of the international army of the Ukrainian armed forces in the southern province of Mikolaiv, killing 250 foreign mercenaries and more than 20 weapons were destroyed.

The Ukrainian army has not commented on the above information.

DMYTRO Butriy, Acting the Governor of the Southern Province Kherson, announced that Ukraine forces have won 9 more villages in the region, bringing the total number of villages controlled by Kiev in Kherson to 53. The information given in the context of Ukraine wants to open

The Russian Defense Ministry accused the United States directly involved in war in Ukraine, saying that Washington was responsible for the shelling against residential areas in the eastern region of the country.

We have recorded the statements of the Deputy Director of Ukrainian Military Intelligence Department Vadym Skibitsky, which acknowledged Washington directly agreed on the goal with Kiev before every attack of the Himars system.

Russian guiding missiles attack targets in Ukraine in the image published on August 2.

General Konashenkov emphasized that the responsibility in the shelling not only belongs to the Ukrainian President Volodymyr Zelensky but also the White House. 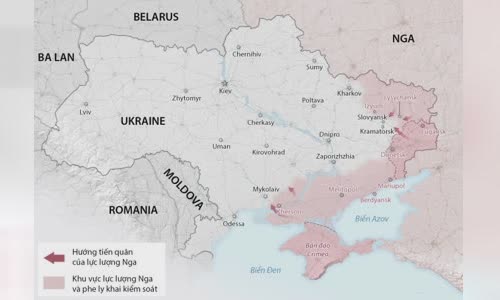 There was no doubt, the Himars shelling on Novaya Kakhovka on July 12, Stakhanov on July 17, Krasny Luch on 24/7, dozens of raids on Donetsk and the prison camp attack

The White House, the Pentagon and the Ukrainian army have not yet commented.

The statements were made after Major General Vadym Skibitsky confirmed that Ukrainian and US intelligence officials consulted at a certain extent before each Himars system fire.

This allows the US to stop all potential raids if they are not satisfied with the set goals, the Skibitsky said and confirmed that US officials did not directly provide target information, so they did not directly participate.

The Russian Supreme Court on August 2 issued a valid ruling immediately, which considers the Azov Battalion, Ukraine's military unit, a terrorist organization and banning the activities of this organization on the leader.

According to the Russian Penal Code, members of the terrorist organization may face a 10 -year prison sentence, while the leader will be in prison for a maximum of 20 years.

The United Nations Human Rights Office (OHCHR) recorded nearly 5,327 civilians and more than 7,257 injured since the conflict broke out in Ukraine.

Russia was accused of continuously attacking missiles into the port city of Mykolaiv, southern Ukraine, after Moscow accused Kiev raid the Black Sea Fleet base.