Russia - Belarus can tie Ukraine's feet on the border

Defense official Belarus Valery Revenko on October 17 said that Russia will deploy 9,000 soldiers, 170 tanks, 200 armored vehicles of all kinds and 100 cannons and mortars of over 100 mm to join the co -force with the same force. 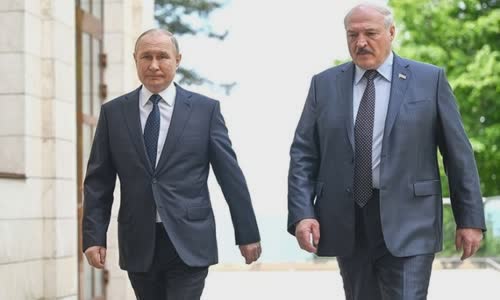 This force will be arranged at 4 sports fields in the east and central Belarus, conducting tactical training contents, including real shot and fired air defense missiles, as well as operating public equipment.

The announcement came after President Belarus Alexander Lukashenko last week announced that he and Russia would set up a bronze force in the region and perform general exercises.

The last time the Belarus and Russia forces held a joint exercise in early February.

According to CNN's commentator Tim Lister, what made Ukraine worried from Lukashenko's recent statement was not because Belarus had a powerful army, but a risk of Russian forces who attacked again from this direction.

Konrad Muzyka, an independent defense analyst in Poland, believes that the Belarus army is relatively weak and does not have the necessary quantity to create a turning point on the battlefield if they fought in Ukraine.

Muzyka added to gain all military power, Belarus needs to mobilize at least 20,000 troops with the command of encouragement. 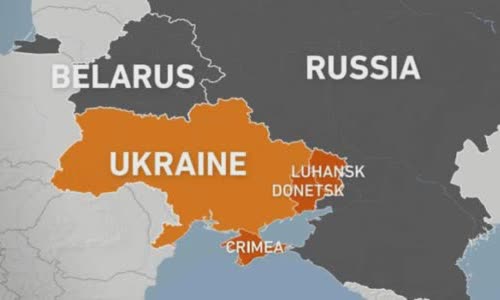 However, the prospect of the northern border area, adjacent to Belarus, is the second time transformed into the gateway for the Russian army to enter the country will be a nightmare for Ukraine.

Videos on social networks show that there are many activities to transport military weapons on Belarus's railways.

Serhii Naiev, an officer who commanded the Ukrainian combat force, concerned about the Russian monk's movement in the North will create a threat to the next attack, especially in Kiev.

In the context of Ukrainian military is promoting counterattack in Kharkov province in the Northeast and the Donbass region in the East, a deep tip of the Russian forces from Belarus will be like a double -cutting knife for force for forces.

This permanent risk will cause Ukraine to send a significant force to hold the northern border.

That will cause Ukraine forces, which are under too much pressure, continue to be stretched and spread, experts say. 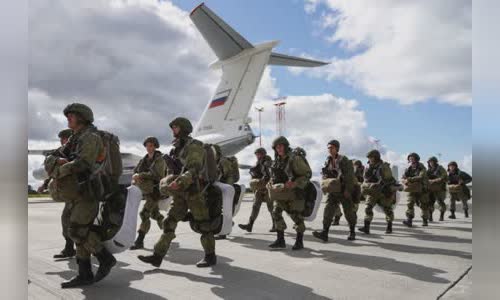 Russian soldiers participated in the joint exercise with Belarus in September 2021.

If the Ukrainian forces are scattered because of the worries in the northern border, this will bring great advantages to Russia on the battlefield of the East and the South, Muzyka said.

However, experts at Washington War Research Institute (ISW), said that although Ukraine's worries are grounded, Russia is difficult to mobilize enough resources to open a ton tip.

In the context of more than 220,000 reserve soldiers mobilized under the encouragement orders being trained at the sports fields, Russia will not be able to increase the troops before the coming winter.

The Ukrainian army did not choose to confront the Russian overwhelming fire, but tried to hit the weakest links to gradually change the battlefield.