The Kremlin criticized the allegations that Russia behind the leak of Nord Stream gas pipeline was silly. 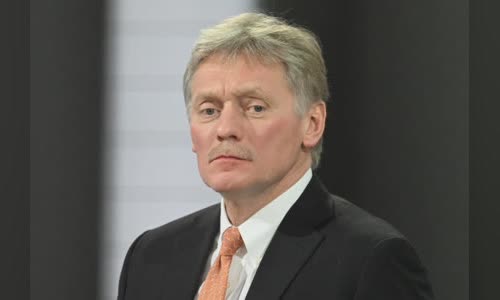 Peskov added that the Nord Stream pipeline leak is a big problem for Russia, and called on people to think before making a statement and waiting for the investigation results.

Mr. Peskov urged the parties to dialogue and interact quickly to find out the cause of the incident.

The Nord Stream 1 and 2 gas pipeline was discovered three gas leaks on September 26. 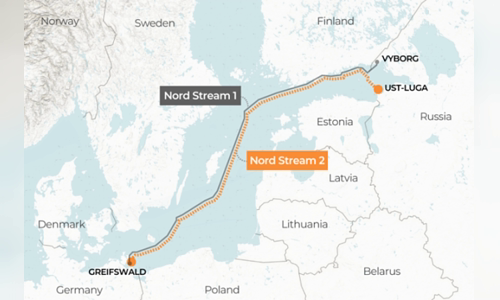 Nord Stream 1 is the largest gas pipeline from Russia to Germany through the Baltic Sea, including two pipes running parallel to each side of 27.5 billion m3 per year.

Nord Stream 2 was completed at the end of 2021, almost parallel to Nord Stream 1, designed to transport gas from Russia to Germany through the Baltic Sea without going to Ukraine or Poland, double the supply of magnetic gas.

The CIA in June was believed to have warned Europe about the risk of Nord Stream gas pipes from Russia to Germany sabotaged.