Ukraine announced the beginning of Lugansk

The Governor of Lugansk of the Ukrainian government announced that the military had regained some areas in the province from the Russian forces. 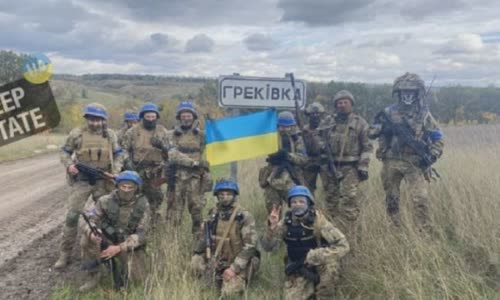 Gaidai urged residents to evacuate Lugansk earlier this year, not yet to return, pledge to announce the time when people could return.

On social networks spread the photo showing that the Ukrainian army is in the village of Lugansk, after coming from from the neighboring Donetsk province. 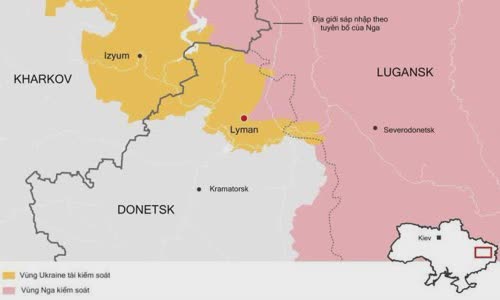 Russia has announced the merger of this province and three other regions in Ukraine, Donetsk, Zaporizhzhia and Kherson.

The deep momentum of the Ukrainian army in Lugansk after capturing Lyman.

After the rapid advancement of the campaign, Russia is facing many challenges when constantly withdrawing, losing the battlefield advantage against Ukraine.

Russia faced many challenges when being pushed from the Ukrainian army from the city of Lyman, the logistics center in the East and the gateway to Lugansk.